Notice: WP_Scripts::localize was called incorrectly. The $l10n parameter must be an array. To pass arbitrary data to scripts, use the wp_add_inline_script() function instead. Please see Debugging in WordPress for more information. (This message was added in version 5.7.0.) in /var/www/wp-includes/functions.php on line 5768
Skip to content

https://italiafarmacia24.com/comprare-generico-cialis-senza-ricetta-online
The exhibition told the story of visionaries and entrepreneurs who, between 1975 and 1985, turned digital breakthroughs into a cultural revolution. During the next 30 years, this group of pioneers, championing what they called the “noble cause,” making information accessible to everyone. The Cupertino Historical Society + Museum is forever grateful for the opportunity to display these rare artifacts brought to us by our Italian benefactor, Marco Boglione. 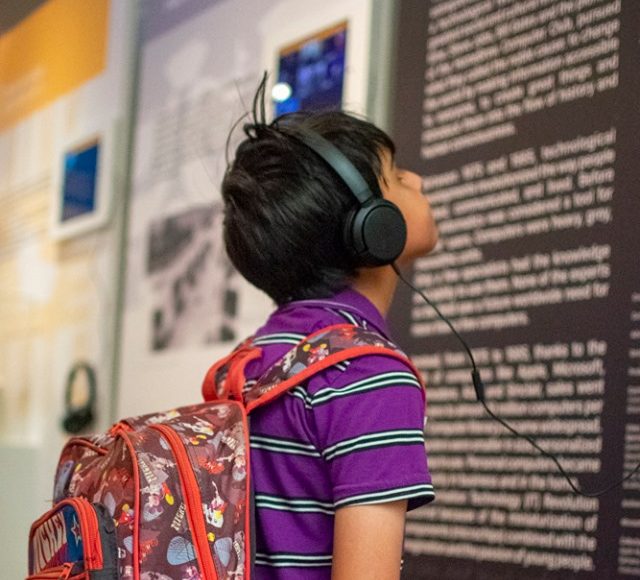 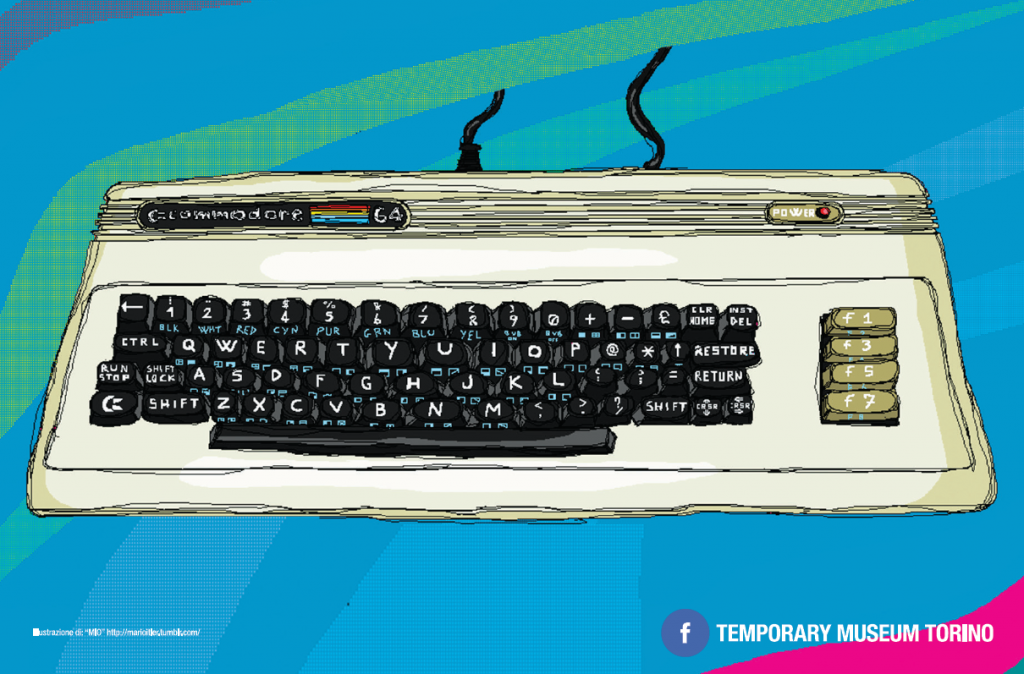 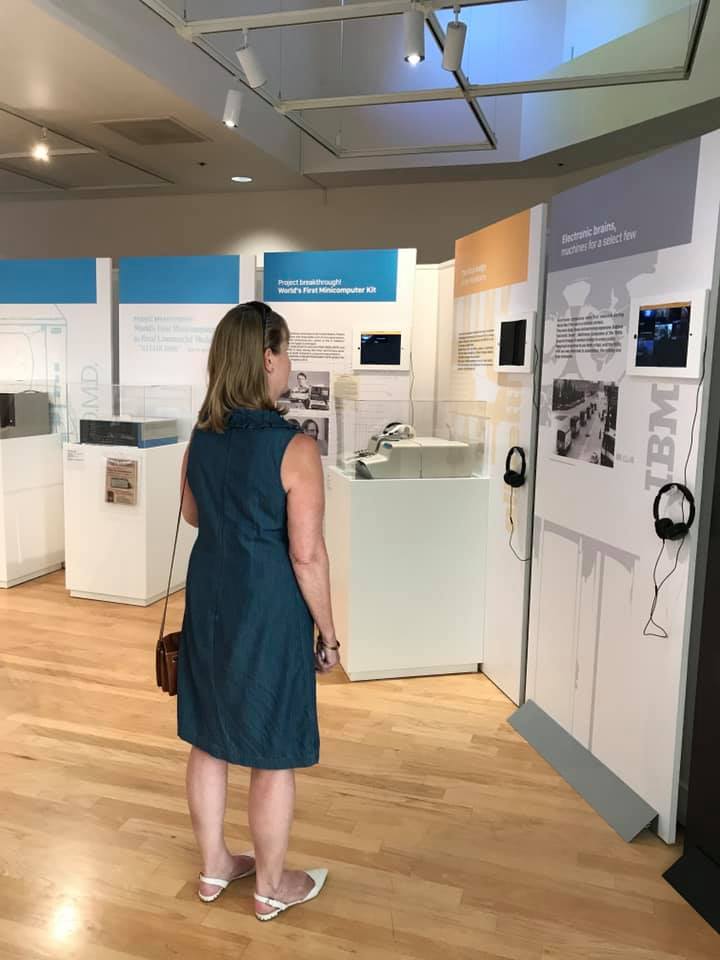 A series of video interviews with the players of the time—including John Sculley, Allan Alcorn, Daniel Kottke, Jack Tramiel, Chuck Peddle, Lee Felsenstein, and Steve Wozniak—took visitors through the exhibition’s machines that made the history of the IT Revolution. Among them, the Programma 101 (Italy, Olivetti, 1965) and a very rare Apple-1 (Usa, Apple, 1976) complete with its original kit: the only “survivor” (there are no other examples known) with the original box sent from the Los Altos garage at Steve Jobs parents’ house, the original invoice featuring “Steven” as the salesman, a personal letter from Mr. Jobs to the customer and one of the first BASIC tapes without an Apple logo. For the first time in its history, the toolbox Steve Wozniak used to assemble the Apple-1 was on display with his creation. The teaser trailer for the exhibit is here.

This exhibit would not have been possible without the generosity of Marco Boglione and his staff.